Contact us for PEO solutions in Central African Republic (CAR)

HOW CAN WE SIMPLIFY DOING BUSINESS IN CENTRAL AFRICAN REPUBLIC?

Even if doing business in Central African Republic (CAR) looks complex and despite the modest economy, growth remains positive. As your Employer of Record, Africa HR Solutions Ltd ensure employers have the appropriate assistance and guidance they need for all aspects of compliance. We serve as the employer for taxes while employees perform their work for different companies. A number of tasks are attributed to the Employer of Record to perform. They are: 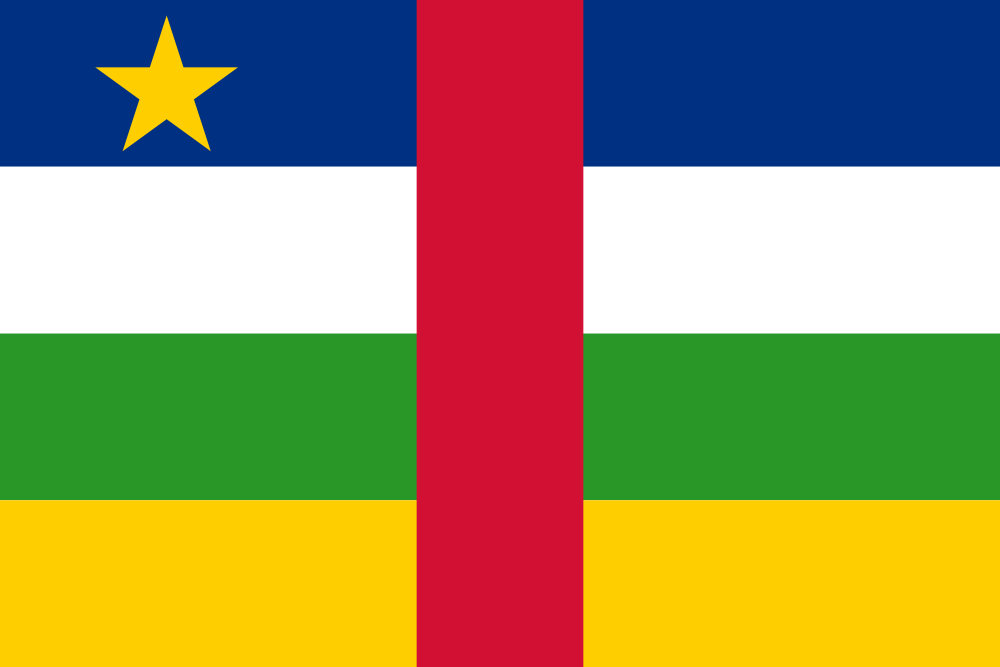 Bangui is official capital city of the Central African Republic. Founded by the French colony, Bangui has a significant place in the heart of locals. Known for being a busy and lively city, the central market is located in the heart of the town. Bangui has traditional residential areas and is home to the breath-taking Presidential Palace with its amazing scenic views.

French is the official language in the country while Sango, an indigenous language is the national dialect. The French language is used for education, administration, commerce and for political purposes.

Marginal farming, forestry and agriculture are the largest sectors in Central African Republic and contributes to half of the gross domestic product; employing the majority of the population. The main crops are: timber, coffee, tobacco and cotton. The mining industry is as well an important for the economy: diamond mining, gold mining which is an important export in the country, distilleries and the manufacturing of textiles.

Wildlife enthusiasts we be interested to know that Central African Republic is home to several endemic species including the Oubangui Mouse, the Skink (a snake like reptile), the Sangha Forest Robin and the Sternfield River Frog!