Africa HR Solutions provides PEO services (Professional Employer Organization) for organizations that want to hire expats and local nationals in Gabon. We enable you to run payroll without first establishing a branch office or subsidiary in Gabon. Your workforce is hired according to local labor laws.

WHAT ARE SOME INTERESTING FACTS ABOUT GABON?

Gabon is home to hundreds of dolomite and limestone caves many of which are yet to be explored. 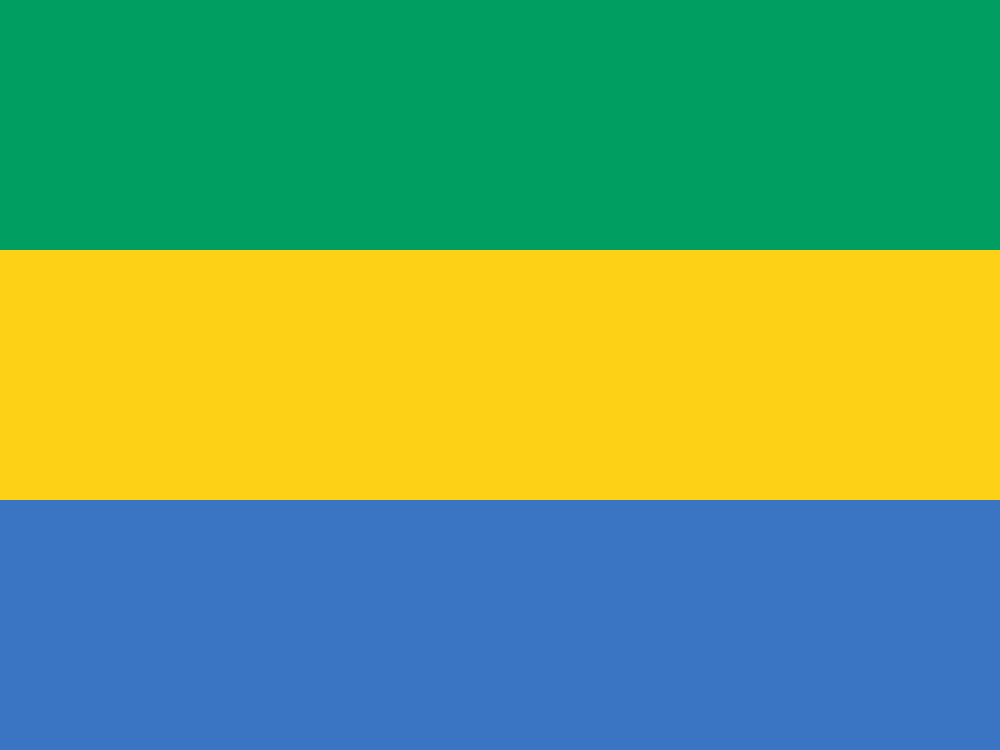 Libreville is the official capital city of Gabon. Home to over a third of the population it is Africa’s most clean city with spotless streets, pavements, restaurants, bars etc.… It is the country’s vibrant town. Home to the administration, commerce, political and education infrastructures, it is the necessary charm to tease visitors seeking for typical and unique adventures.

French is the certified language of Gabon used for education, commercial and political purposes. Around one third of the population are native French-speakers. Gabon is also an indigenous country where it exists more than 40 other languages.

Since the 1970s, the Republic of Gabon has had an economy centred on the oil industry. As an upper-middle income country, it is the fifth largest African oil producer. Over the past decades, the country has experienced a strong economic growth reaching around 70% of the country income exports. Today the oil market undergoing a decline, Gabon has to diversify its economy within infrastructures, transports, food industries or retail trades. In fact, the Gabonese needs to concentrate on their own domestic consumption mainly: manganese, timber and daily agriculture.