Africa HR Solutions provides PEO services (Professional Employer Organization) for organizations that want to hire expats and local nationals in Burundi. We enable you to run payroll without first establishing a branch office or subsidiary in Burundi. Your workforce is hired according to local labor laws.

WHY SHOULD I WORK IN BURUNDI?

Burundi has an amazing climate, splendid beaches, warm local people, great culinary cultures and sites. A destination such as Burundi will provide you a deep sense of humanity where people are looking to live a peaceful life. Children dance and enjoy simple things in a modest environment. If an NGO experience tempts you, then volunteering in Burundi is genius. Hand yourself to help this country. If you’re heading to Burundi, here are the 15 best places to visit:

Cows play a significant role in the national culture. A typical Kirundi greeting, “Amashyo,” translates as “May you have herds of cattle.” Cattle are a symbol of health, happiness and prosperity. 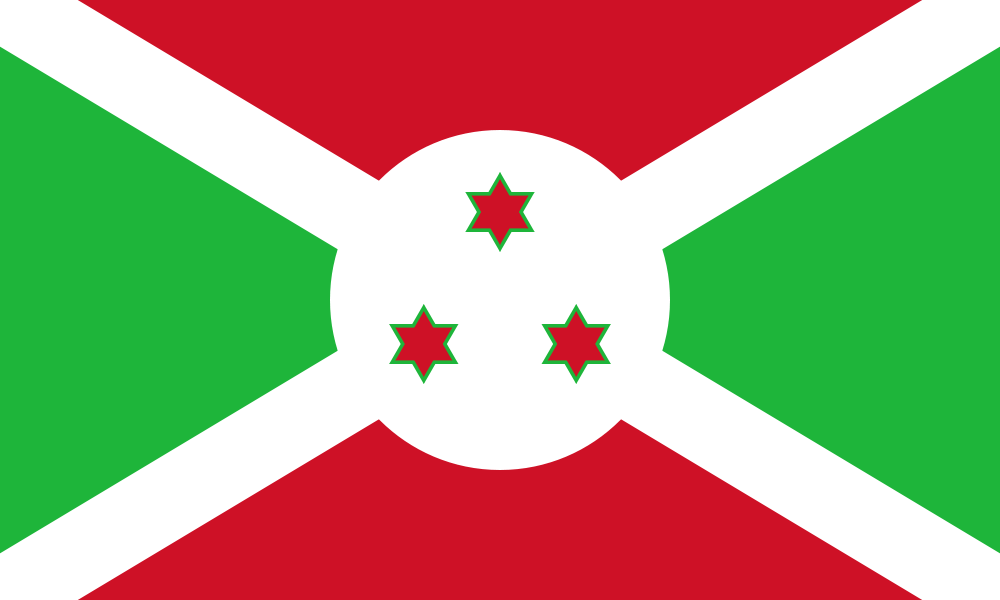 Bujumbura is the official and largest city of the country. It is the main port of the country where trading is being processed. Being a colonial area not really developed, one will enjoy a peace of mind and relaxed lifestyle. Thanks to the French influence, it is the only city in the country where restaurants and bars are available. Despite the town’s size, it is recognized for being the best place to go out dining in East Africa.

Burundi has two official languages, French and Kirundi. The French language is used for all administrative, commercial and political purposes and the Kirundi is the most spoken languages by locals. However, with the diversity of cultures, other typical African languages are also spoken.

Burundi is positioned as the 182nd largest economy in the world and one of the poorest nations struggling to develop. The country economy depends mainly on the agricultural sector. Around 90% of the population mainly relies on this sector where mostly depends on subsistence farming. However, Burundi has some natural wealth, petroleum, nickel and cotton for example.