Welcome to one of Africa’s smallest countries, destination Gambia situated in the Western part of Africa and bordering the Atlantic Ocean. Gambia is a destination which overflows amazing nature treasures.  Its no-end heavenly calm beaches, not much exploited are flawless destinations for visitors and expatriates and which offers a stability unlikely seen in other Western African countries. Home to some rare species of birds, it is paradisiac for many. Gambia has a population of 2 million inhabitants and the natural increase is set to be positive.

WHAT ARE FUN THINGS TO DO IN GAMBIA?

Best things to do in Gambia

Take a deep breath and wander in the most popular market of Banjul. The Albert Market shall give you a nice view of the Gambian population.

With more than 540 species you’ll be able to observe unique, exotic and colorful birds without even leaving hometown. The Tanji Bird Reserve gives you this opportunity as well.

To escape the hot weather, a visit to the Bijilo Forest Park is a lovely way to enjoy have a nice walk around nature.

The Kachikally Crocodile Park is one of Gambia’s most popular tourist attractions and a sacred place for the locals. For the Gambian nation, the crocodile is an iconic animal representing fertility.

Tanji is home to the biggest fishing village in the country. Sheltering all sorts of boats, it is one of the busiest villages of the country. 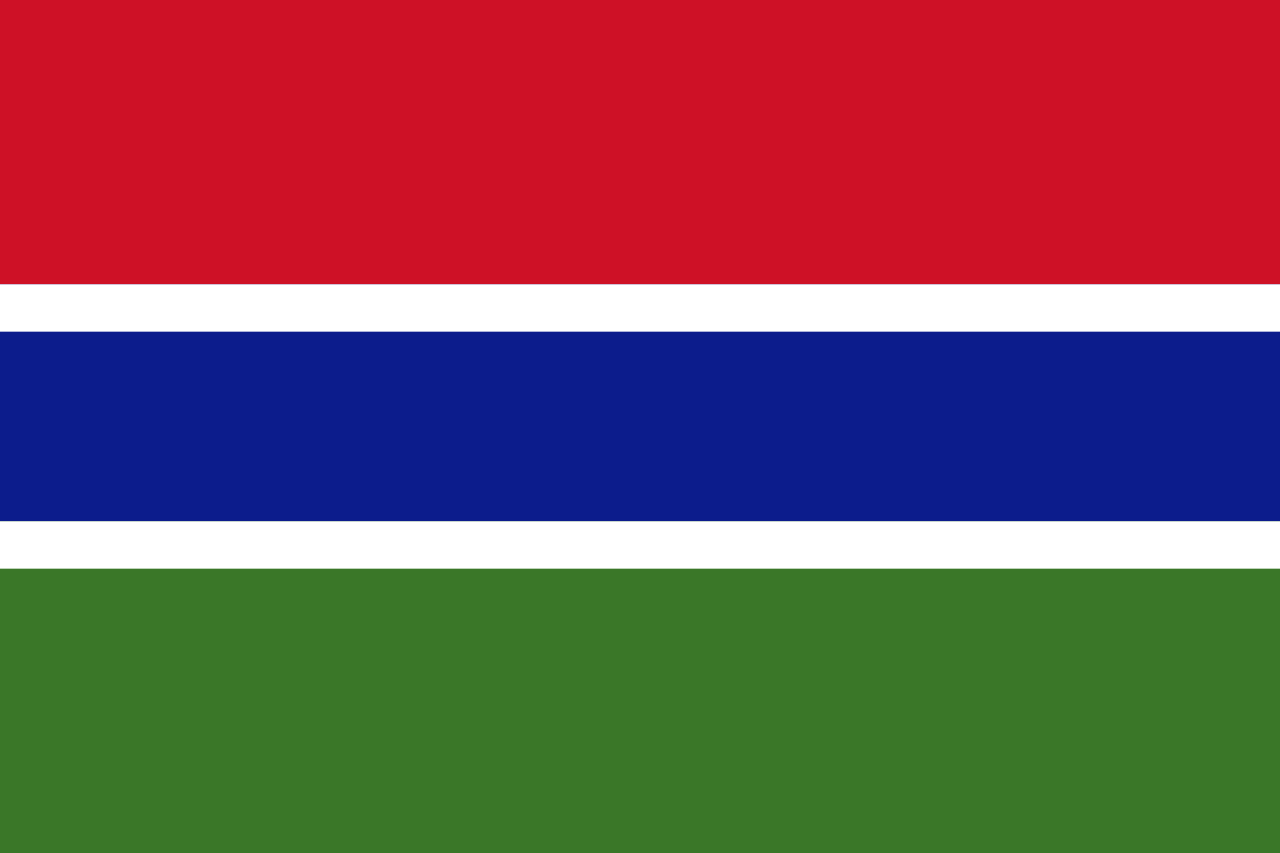 Banjul, known as the City of Banjul is the official capital city of Gambia. Being an administrative town, it is also where the economical and transport activities are being treated. In fact, Banjul is known for being a busy seaport with a metropolitan look. The city hides the Central bank, museums, hotels, guesthouses, commercial centers, markets, parks, religious sites and the International airport. Despite being a modest city, the locals enjoy their lifestyles. Either you’re stopping-by or an expat in Gambia, you shall enjoy visiting the area.

English is the official language of Gambia but there are at least 10 more languages which are spoken in the country. English is mainly used for official and administration purposes.

There is little economy in Gambia. The economy relies on the agricultural side, majorly on the export of peanuts and the re-exporting of imported foreign goods to other African nations. Around 75% of the population relies on the cultivation of rice, millet, sorghum, corn, and cassava. Farming is also a common activity with the breeding of cattle, sheep and goats. The fishing industry is one of the main industrial activities in the country. The manufacturing sector is limited: soap, soft drinks, and clothing.