Africa HR Solutions provides PEO services (Professional Employer Organization) for organizations that want to hire expats and local nationals in Somalia. We enable you to run payroll without first establishing a branch office or subsidiary in Somalia. Your workforce is hired according to local labor laws.

WHAT ARE SOME FUN FACTS ABOUT SOMALIA? 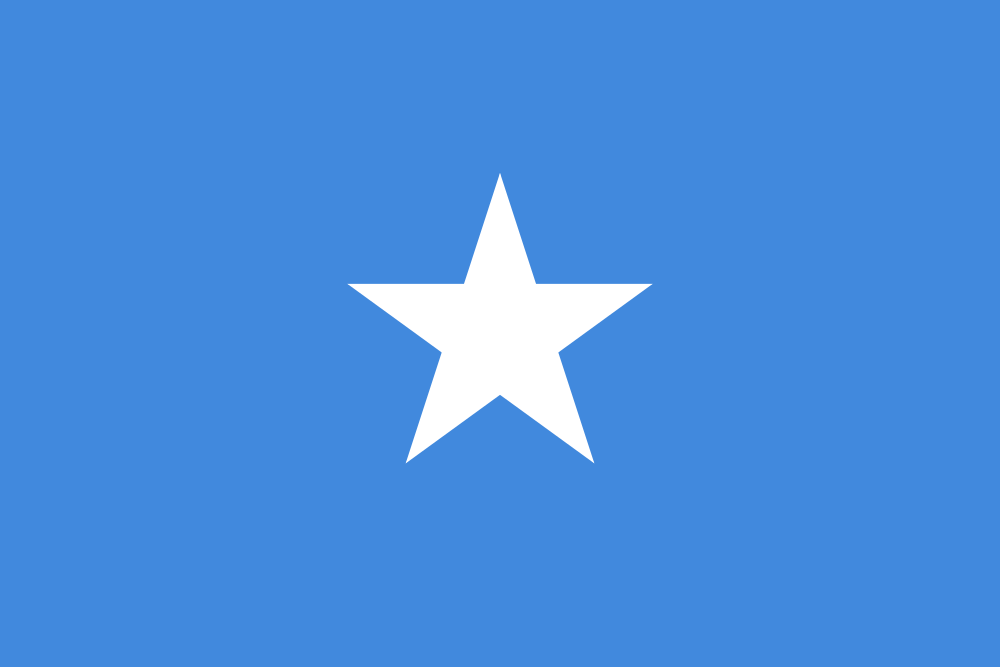 Mogadishu is the official capital of Somalia, the most populated and one of the major commercial towns of East Africa. Situated on the coastal area of Somalia. Since the Somali civil war, it was reconstructed very rapidly with an International airport, new paved roads, hotels, embassies. Visitors and expats could get the opportunity to explore the capital city’s Italian colonial architecture, markets and beaches, and the historic Battle of Mogadishu sites as well.

Somali and Arabic are the two official languages of Somalia. Somali is the mother tongue of the locals and Arabic is the more administrative, trading and commercial language. English and Italian are also spoken by a small majority in the country.

Somalia was declared as a least developed country by the United Nations with an informal economy who’s highly dependent on the subsistence farming and agriculture. The Agricultural sector is however the most important industry of the country as it accounts as one of the major parts of the exports and of the GDP.  The industrial sector is majorly about the processed of agricultural products and machineries and the telecommunications sector has also its importance; Somalia offers some wireless services in some big cities and is one of the cheapest mobile rates of the world. The local supermarkets and the hotels which still work despite the current wars help the country to fight against poverty.