Welcome to Morocco, officially the Kingdom of Morocco. Whether you’re looking for an awe-inspiring experience or an adventure full of cultures, Morocco will exceed your expectations. Located in the North-west of the dark continent, it is bordered by the Mediterranean Sea to the north, the Atlantic Ocean to the west, Mauritania to the north-east and Algeria to the east. Morocco has a population of 35 million inhabitants, whose rates increased the last years.

WHAT SHOULD I KNOW ABOUT BUSINESS IN MOROCCO?

If you are heading for business in Morocco or you wish you could start a something there, you should learn more on the Moroccan tax system. It exists different types of taxes: direct taxes, value added tax and registration and stamp fees. As expatriate, you will be mainly concerned by the income tax if you are employed in Morocco, and the corporate income tax if you are starting a business in the country.

Africa HR Solutions as Employer of Record. We provide full outsourced services to our clients as the majority of businesses do not realize how much a good human resource service can be an important factor within any companies. Behind the scenes of any big companies, an HR team will work to deliver the best policies and procedures to create a real structured framework. 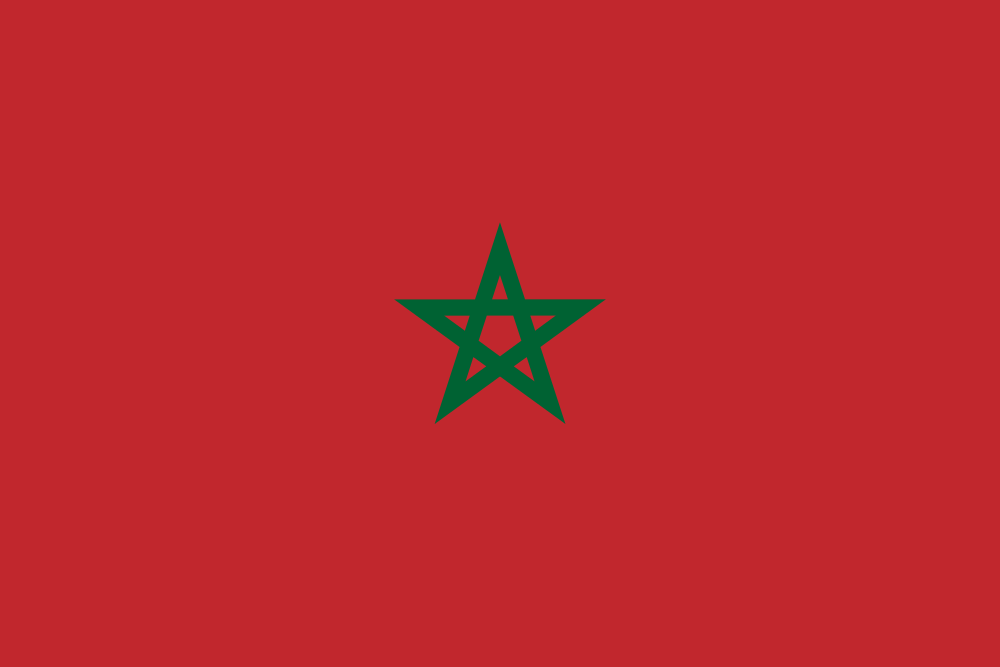 Rabat is the Capital city of Morocco and is a cosmopolitan town like Casablanca, one of Morocco’s famous cities. A glimpse of elegance and bounding to the European chic, expats and travellers have all the possible ingredients to easily fall in love with the world-class restaurants, colourful markets and rich religious heritages of the city.

Home to the Beber dynasty, indigenous ethnic groups of the 15th and 16th century, Morocco is an African kingdom since 1957. Governed by Sultan Muhammad V, he ruled to an Independent nation, proclaiming his intention of turning it to a constitutional monarchy.

A number of languages exist in Morocco but the two official languages are the Modern Standard Arabic and the Moroccan Arabic. French is also understood and is used as second language.

The main economy in Morocco depends on the Phosphate rock mining and processing, food industry, construction and tourism industry. The industrial sector has had a strong growth and is likely to continue in the coming years by attracting huge foreign investments.

Morocco is the only African country that is not a member of the African Union.