Destination Botswana, landlocked country situated in southern Africa. A land famous for its wildlife and for its natural reserves. It is bordered by South Africa, Namibia, Angola, Zambia and Zimbabwe. Botswana is blessed by some amazing wildlife on earth and as one of the greatest safaris destinations. Wildlife lovers, this is a destination for you! Breath-taking landscapes, welcoming locals, all the ingredients are reunited to make this journey one of the best. Botswana has a population of 2.3 million inhabitants and the natural increase is set to be positive. Botswana ranks itself as Africa’s exclusive destinations.

WHAT DO I NEED TO KNOW ABOUT VISAS AND CURRENCY IN BOTSWANA?

Visitors or expats to Africa must have a passport valid for at least 6 months beyond with your travelling documents, proofs of accommodation and a good amount of income for the duration of your stay. Ensuring that you have a sufficient blank visa pages is also a must.

Botswana banking systems only accept US Dollars, GBP Sterling, Euro and South African Rand in cash. Travelers Cheques in any of the above currencies are also acceptable. 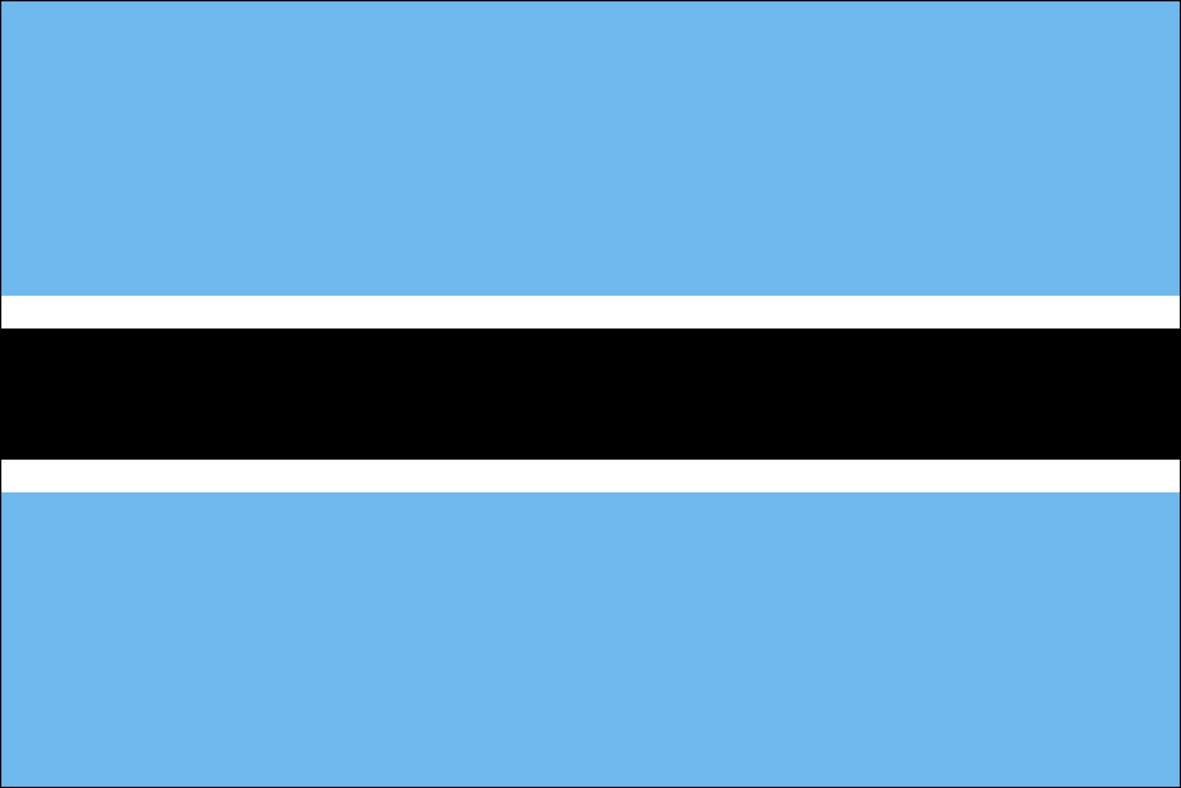 Gaborone is the official capital of Botswana and the largest city as well. There is about 10% of the population who live there and it is situated in the southern part of the country. A young metropolis, it experienced a boom in the diamond industry. It is home to the administrative, commercial and political purposes. Gaborone is a city are you shall find restaurants, shopping malls and good hotels.

The official language of Botswana is English however the bantu languages are also highly present among the locals. Afrikaans is also spoken in the country.

The world’s fastest growing economy is Botswana and the world’s largest producer of diamonds and where trading became affluent, transforming it into a middle-income country. The economy is highly dependent on diamond mining and tourism. The Botswanan economy growth recorded a promising growth rate in the first quarter of 2016. However, a diversification in the economy is essential for the country to keep rising and to create more employment for the locals.

Summer is from November to March and usually brings very high temperatures. It is also a rainy season although only usually for a short period of time. The winter season starts from May and ends in August. This is also the dry season where there is usually no rainfall.

Around 38% of the country’s surface is dedicated to national parks, reserves and wildlife management areas, which is one of the higher ranks compared to most other countries.