Destination Sierra Leone! Recovering economically over the past fifteen years, Sierra Leone is the destination you should be heading to if you’re looking for a developing country or simply aiming for a different kind of peace of mind. Get ready to fit in a total new environment and to blend with some other experiences. Sierra Leone’s economic development has always been obstructed by an overdependence to their mineral resources which prevented them from developing themselves properly. Officially known as the Republic of Sierra Leone, it borders Guinea, Liberia and the Atlantic Ocean. It is divided by four different geographical parts: The Northern Province, Eastern Province, Southern Province and Western Province with around fourteen districts. For any visitors, Sierra Leone represents one of the most famous beach destinations, green plantations and breath-taking panoramas. Either you’re an expat or a simple visitor, explore this exalting destination.

WHAT SHOULD I KNOW ABOUT WORKING IN SIERRA LEONE?

Working in Sierra Leone is of a different thing. If you’re planning to work there, the greatest industries to work in are: oil & mining or diplomatic jobs.

Anybody heading to Sierra Leone for business purposes will require a business visa as well as the normal visa requirements: Passports, Vaccination certificate, application forms, passport photos and if you have, an invitation letter from the registered company you’re going to work for as well as a company profile. Authorities might also investigate on your financial state if you plan to stay in Sierra Leone. For those anticipating staying and working in Sierra Leone for more time, a temporary resident visa will be needed.

Sierra Leone is a West African country covering about 72,000 square kilometers, with a population of around 6.4 million individuals. Moving to Sierra Leone, you will find in the capital, Freetown, many expats living here. The official language is English, despite the fact that the dialect most generally the most talked among the population. People in Sierra Leone are really friendly people. Expats shall be welcome nicely. Sierra Leoneans are football fanatics particularly watching the Barclays English Premier League. It’s more than just a passion! 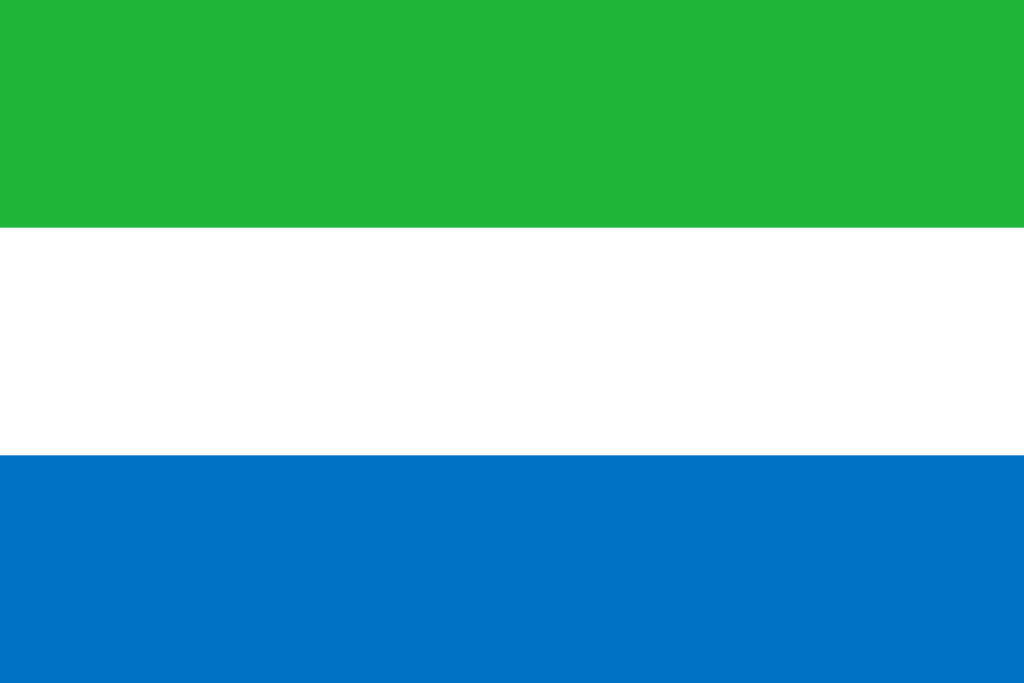 Freetown is the official capital and largest city of Sierra Leone.  Considered as a major port city major used for the imports and exports trading, it is the main point for cultural, economic, commercial, transportation, education and religious purposes. Freetown is a charming and energetic city where the locals enjoy simple things. With a devastating past history, Sierra Leone is now re building and concentrating on the trading industry. The city of Freetown is constantly renovation. There are mosques, churches, museums and industrial areas.

Sierra Leone is a multilingual country with over 25 different dialects spoken. However, English is the official language used for education, administration, political purposes. Krio the most widely spoken language among locals.

Sierra Leone is 136th largest economy in the world. Predominantly agricultural, half of the locals are engaged in subsistence farming with the main crops harvested which are:  rice, cassava, corn, millet, and peanuts. The cash crops which are mostly used for exports are: coffee, cocoa, palm kernels, and palm oil. Farming mainly involves: poultry, cattle, sheep, pigs, and goats. The fishing industry is also significant. The mining industry has also its importance as they are managed by companies specialized in finance. The tourism industry is also an expanding sector in Sierra Leone due to its beautiful beaches, warm and tropical climate. Fishing communities, surf clubs, bars and restaurants are also available. Sierra Leone now appeals to tourists.

For a country as small as this, Sierra Leone is home to an astounding 16 groups belong to different ethnicities. Each ethnic group has their own language. The Temne are the largest and most influential group followed by Mende group